Chief Jennifer Evans has been working in policing for 35 years. Chief Evans began her career with the Peel Regional Police in 1983 when she joined as a Cadet. She has been part of the services’ Uniform branch, Youth Bureau and the Criminal Investigations Bureau.

In 1996, she assisted Justice Archie Campbell in the review involving serial rapist and murderer Paul Bernardo and later accepted a two year secondment to work as a Violent Crime Analyst at the Provincial ViCLAS Centre in Orillia. Upon her return to Peel, she worked as a Detective in the Homicide & Missing Persons Bureau and several promotions later she returned as the Inspector in Charge. In 2008, Chief Evans was promoted to the position of Deputy Chief of Police.

In October 2010, Chief Evans was seconded to conduct a review of the Missing Women Investigations in the lower mainland of British Columbia. Chief Evans reviewed thousands of documents and conducted numerous interviews with police officers involved in the initial investigation of Robert Pickton prior to his arrest in February 2002. In January 2012, she testified at the Missing Women Commission of Inquiry regarding her report. Chief Evans is recognized provincially and nationally for her expertise and knowledge.

On October 12th, 2012, Chief Evans was appointed as Chief of the Peel Regional Police, vowing to create productive relationships with community members. “I think the integrity of our officers on a daily basis is absolutely essential to community service and support”, states Chief Evans. Chief Evans has also served as the president of the Ontario Association of Chiefs of Police.

For her achievements and hard work, Chief Evans was appointed to the Order of Merit of the Police Forces by the Governor General of Canada.

Want to start your day off right? Yoga is offered free to all delegates at our partner hotels (Hyatt, Marriott...continue reading Yoga 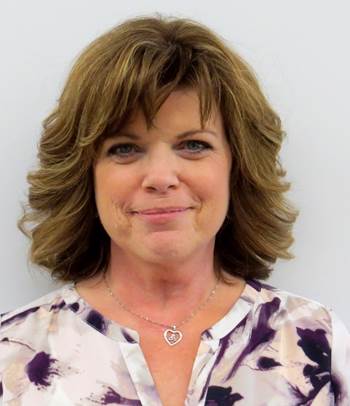